If you’re looking to relax, enjoy a nice view and eat good food, Picnic Point is the place you should be. 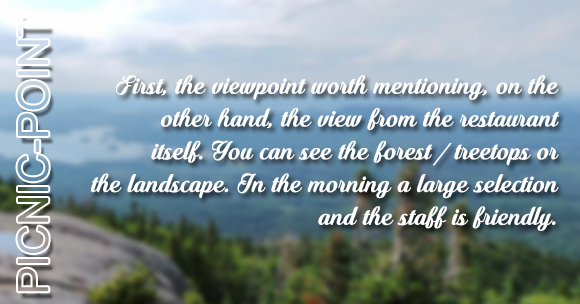